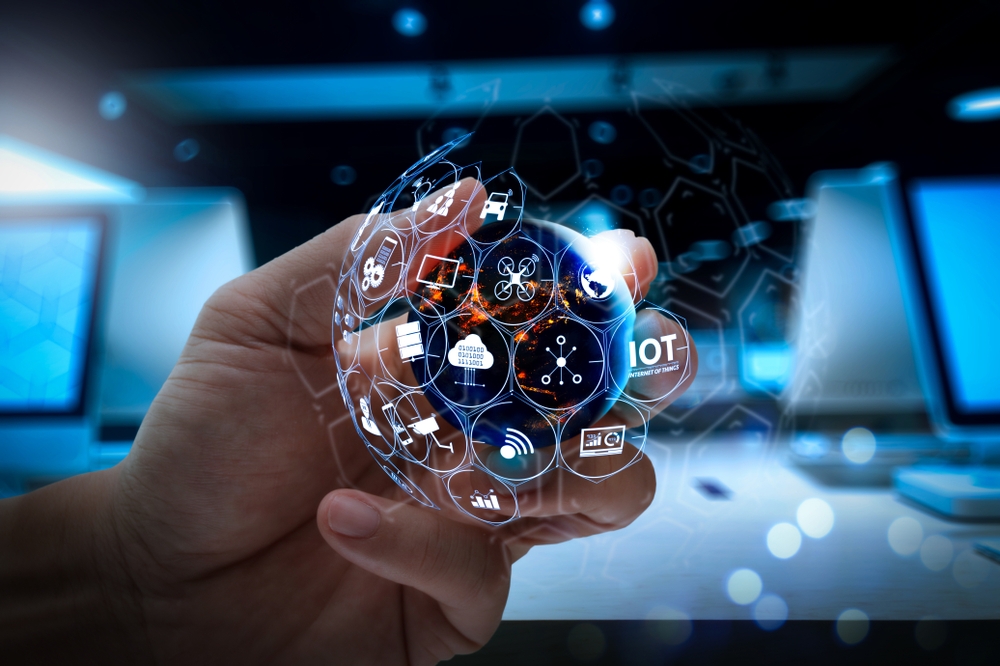 MEMS sensors are all around us. Today, there is at least one MEMS sensor in almost all state-of-the-art mobile consumer electronics (CE) devices. From smartphones over tablets and notebooks to smartwatches and hearables, MEMS sensors have taken over important key functions in these devices. They measure movement, acceleration, air pressure and quality, and much more. MEMS sensors themselves are undergoing continuous development processes to increase performance, reduce power consumption and shrink their physical size.

In parallel, more and more new sensor use cases are being developed with and around MEMS sensors. This is achieved either by intelligently combining them with other measurement technologies or by applying leading-edge technologies such as artificial intelligence (AI) and machine learning (ML).

In this article, we’ll discuss some of the latest solution examples at different complexity levels, explaining how new technological developments enrich sensor-related use cases for CE and Internet of Things (IoT) devices.

In the world of high-tech mobile CE devices, like smartphones, wearables, and hearables, it's a must to improve performance and reduce power consumption and size. Innovation is not limited to sensor hardware - software and algorithms are becoming increasingly important, too.

But what is the purpose of all this innovation? Primarily, it is to deliver better technical performance, which is critical for the designers of the corresponding CE device. For example, reducing the power consumption of the sensor leaves more battery capacity for other components or simply helps to extend the battery lifetime of the device. Similarly, a smaller sensor size helps to reduce the overall size of the CE device and makes it more comfortable to be used by the consumer.

Here we want to show you three examples of how innovation of MEMS sensor technology has enabled completely new use cases.

Dead reckoning extends battery life
The first example of a new use case is from the field of inertial MEMS sensors, which include accelerometers and gyroscopes. In combination with a geomagnetic sensor, they are typically used to determine the motion and orientation of a mobile device in three-dimensional space.

Now, combined with a sophisticated software algorithm, these sensors can be used to enable pedestrian dead reckoning (PDR), which basically means that you can track the movements of a person as they walk around carrying their smartphone. While there are some technical limitations with regard to the amount of time this can be done, recent advances in sensor precision and in the level of refinement of the software algorithms involved have improved this technology significantly.

Where may that be of use, considering that we usually have GPS available? Well, there are two use cases where it can be very helpful. Firstly, it can be valuable when GPS is either obstructed, which could be in ‘urban canyons' (between tall buildings) and forests, or not available at all, such as inside buildings.

Secondly, MEMS sensor-based PDR is much less power-hungry than GPS. For a smartwatch or true wireless stereo (TWS) earbuds, battery capacity is always a critical topic. So, by using both systems (GPS and PDR), the device can switch off GPS intermittently and then use the motion data from the inertial sensors, which operate at a much lower power consumption level. In fact, as shown in Figure x, this operation mode helps to significantly reduce the overall power consumption of this specific use case.

Figure 1: Block diagram of a system that can use GPS/GNSS and PDR data from inertial MEMS sensors.

Figure 2: Current consumption for the GPS/GNSS system, the PDR solution and the combined operation mode.